Your work will be supported by:

With the help of:

Nuno M. Garcia holds a PhD in Computer Science Engineering from the University of Beira Interior (UBI, Covilhã, Portugal) (2008) and he is a 5-year BSc in Mathematics / Informatics also from UBI (1999-2004). He is Assistant Professor at the Faculty of Engineering Computer Science Department at UBI and Invited Associate Professor at the School of Communication, Architecture, Arts and Information Technologies of the Universidade Lusófona de Humanidades e Tecnologias (Lisbon, Portugal). He was founder and is coordinator of the Assisted Living Computing and Telecommunications Laboratory (ALLab), a research group within the Instituto de Telecomunicações at UBI. He was also co-founder and is Coordinator of the Executive Council of the BSAFE LAB – Law enforcement, Justice and Public Safety Research and Technology Transfer Laboratory, a multidisciplinar research laboratory in UBI. He is the coordinator of the Cisco Academy at UBI, Head of EyeSeeLab in EyeSee Lda. (Lisbon, Portugal), and member of the Consultative Council of Favvus IT HR SA (Lisbon). He is also Chair of the COST Action IC1303 AAPELE – Architectures, Algorithms and Platforms for Enhanced Living Environments (Brussels, Belgium). He is the main author of several international, European and Portuguese patents. He is member of the Non-Commercial Users Constituency, a group within GNSO in ICANN. He is also member of ACM SIGBio, ISOC and IEEE. His main interests include Next-Generation Networks, algorithms for bio-signal processing, distributed and cooperative protocols.

Aleksander Väljamäe received his PhD in applied acoustics at Chalmers University of Technology, Gothenburg, Sweden, in 2007. In 2007-2015 he has being a postdoctoral fellow Spain (UPF), Austria (Graz), Sweden (Linkoping) and Russia (Marie Curie). He has being active in a number of EU funded projects since 2004: POEMS, PRESENCCIA, BrainAble, TOBI, Future BNCI, CONTRAST and GALA. His psychophysiology research concerns how audiovisual media influence humans on perceptual, cognitive and emotional levels, with particular stress on the novel methods for diagnosis and treatment of various brain disorders (e.g. depression, migraine) and new applications (Brain-Computer Interfaces, neurocinema). Currently he is an associate professor in physiological computing at HCI group, School of Digital Technologies, Tallinn University, Estonia. 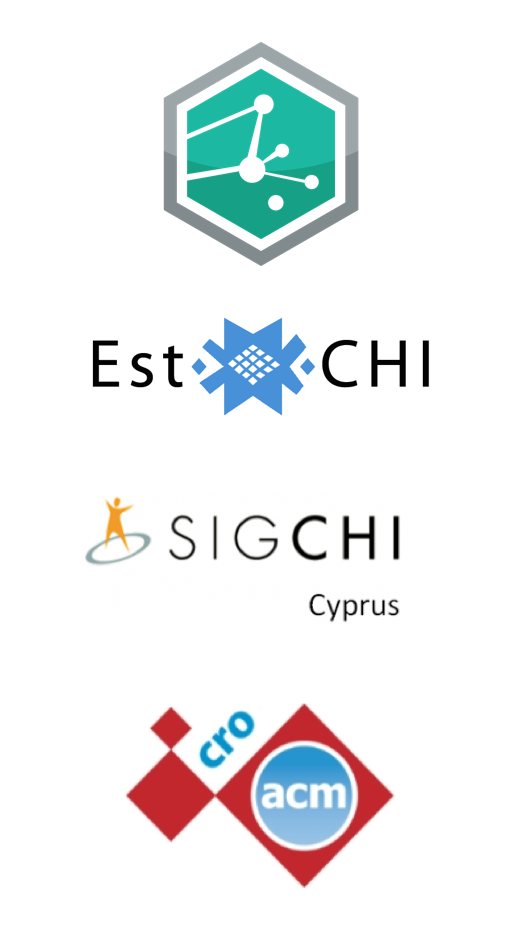 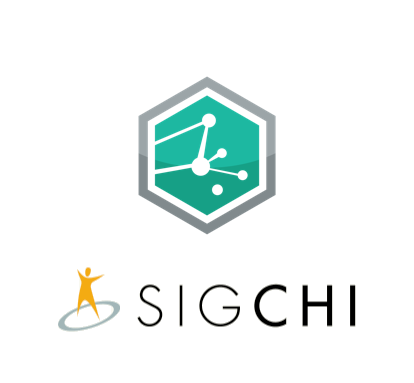 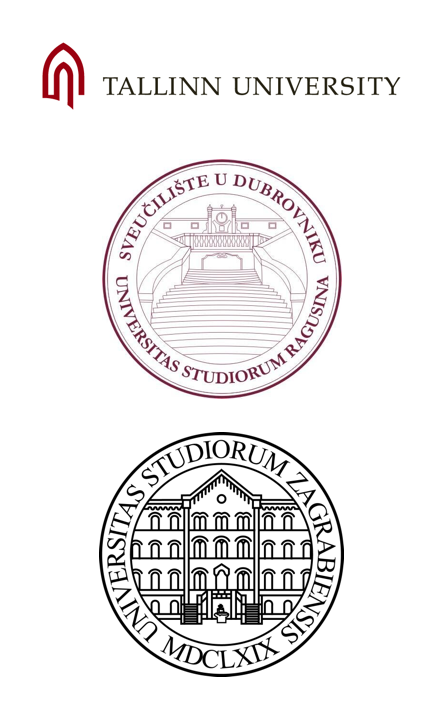